Grand Paradiso was one of the first films for which we created the artificial winter effects. With Glitter Snow, Movie Snow and Ice Ultra the frost and snow effects were realized. The film was produced by Letterbox Filmproduktion GmbH, directed by Miguel Alexandre, in a studio in Hamburg, 1999. 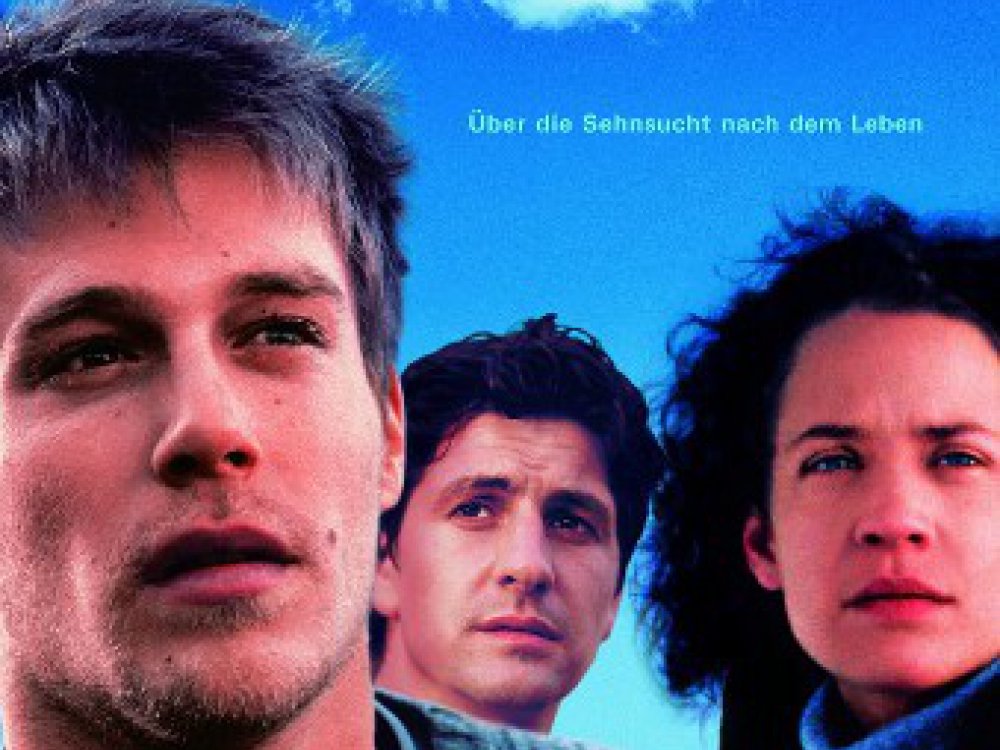