As there was not enough real snow left in Sölden for this print campaign for Ford we helped out using artificial paper snow. The road surface was covered with Movie Snow which not only created the perfect surface but also revealed tyre tracks.
Production: Wagner Productions, Photographer: Christian Schmidt. 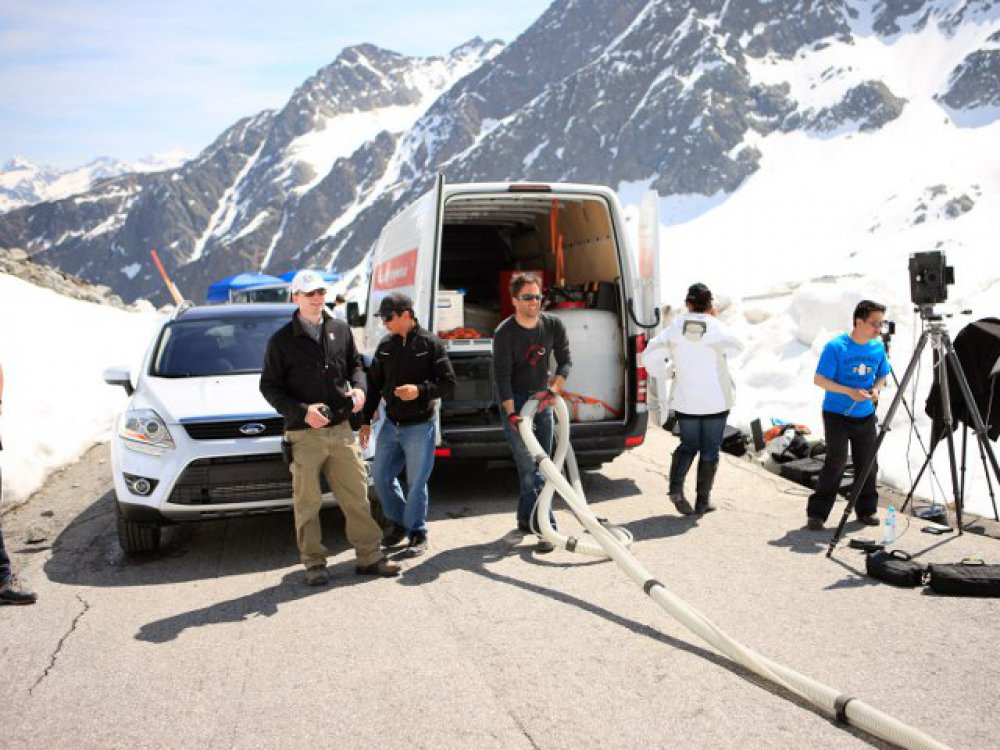 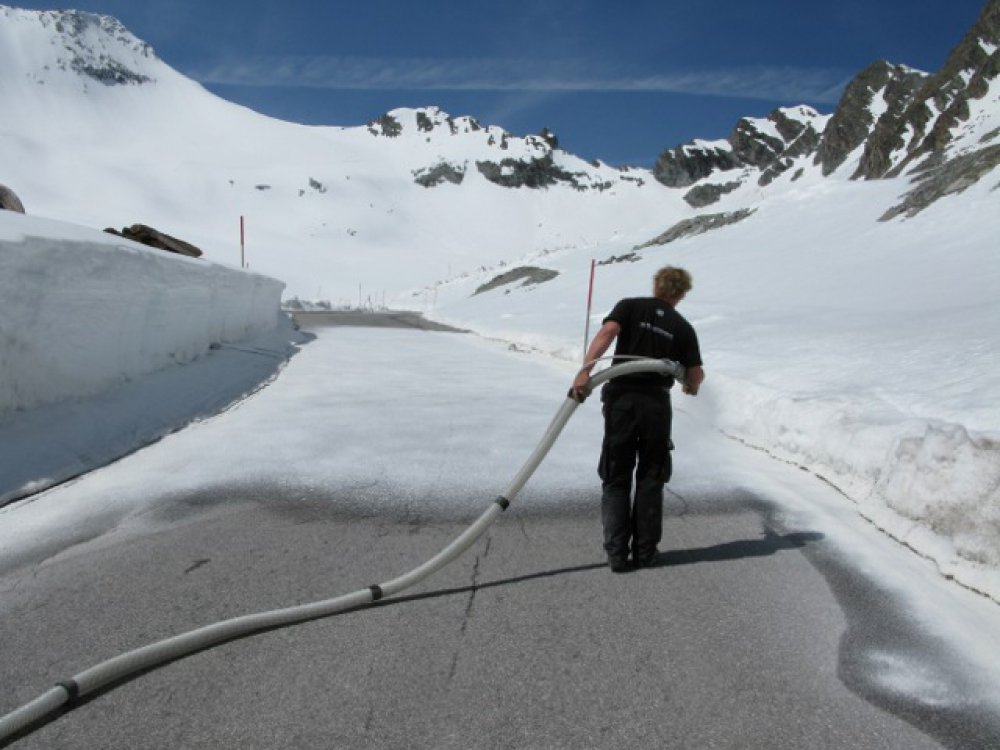